The Story of Bancha Tea

When we think of Japanese tea culture we often think of high quality green tea in the form of Sencha, Matcha or for the connoisseur, even Gyokuru. However, before Sencha became the most popular tea in Japan during the Edo period in the 18th century, everyone in Japan was drinking the more ‘common’ Bancha. Even though 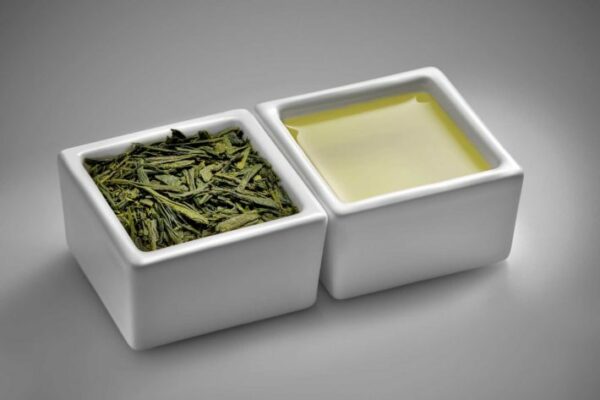 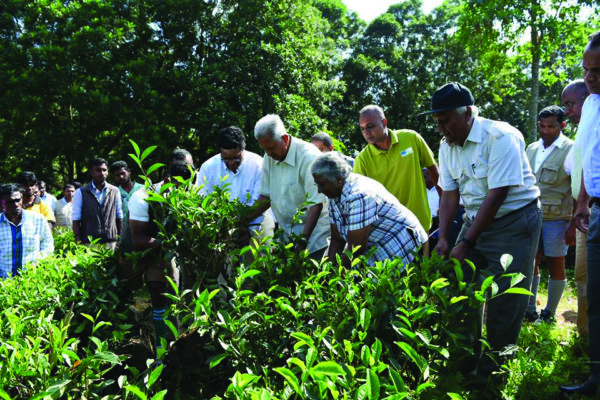 Ethical is the new fair

An interesting new post by our guest writer Soo Choi-Bosman, Transformation Director at Dilmah Benelux. Read her interesting story about ‘Ethical is the new fair’. This month our founder, Merrill J. Fernando, celebrated his 91st birthday and also his 71st anniversary in the tea industry. He is the world’s most 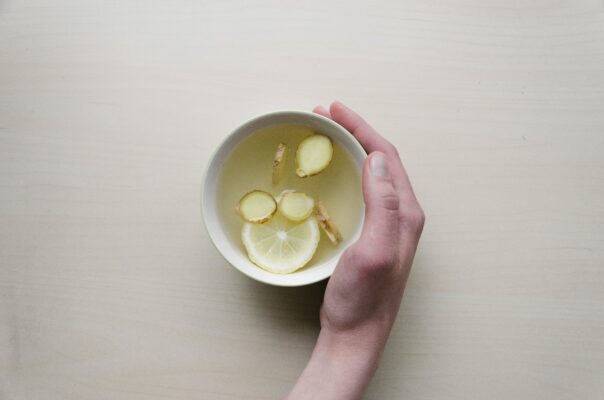 The story of ‘healing’ ginger tea

Although technically a herbal-based beverage, ginger tea seems to be growing in popularity in recent years, mainly because of its long history of proposed healing properties. To trace the origins of ginger tea we must first go back several thousands of years to the plant it all started with. The 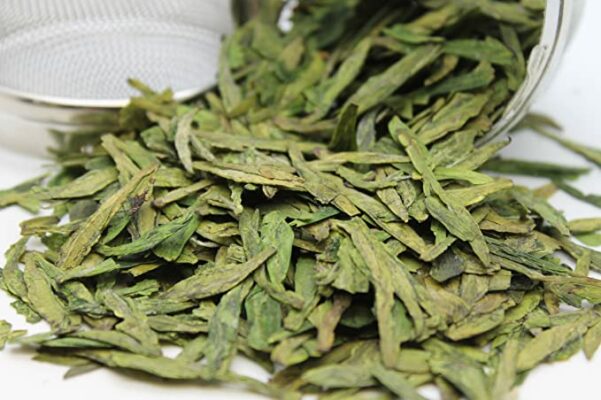 The Story of Dragon Well Tea

The story goes that a village in China was experiencing a severe drought and the desperate locals were told to pray to a benevolent dragon that was said to live in a nearby well. Rain started falling from the sky once more and the city renamed itself into Longjing or 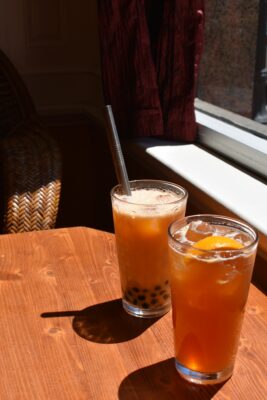 Due to the pandemic the world of tea had to adapt like any other business in the world. Tea professional Cortilia Lin from Taiwan sees the rise of bubble tea continue in Asia. Many bubble tea shops have launched alcoholic bubble tea and more people are consuming bubble tea without 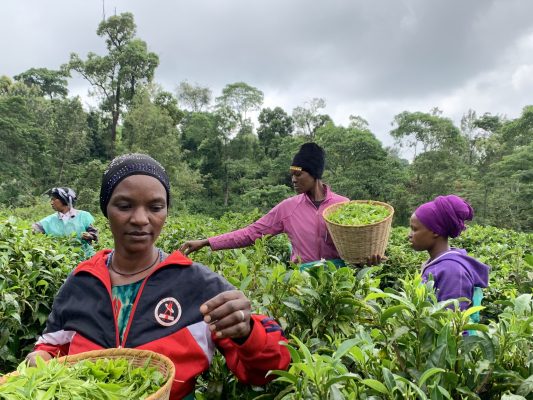 Kilimanjaro Specialty Tea : ‘We will produce tea from coffee leaves in May!’ 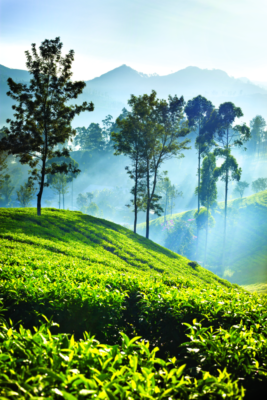 The difference between tea packers and tea growers

We proudly welcome Soo Choi-Bosman, Transformation Director at Dilmah Benelux, as our new guest writer. Read her interesting story about ‘tea packers and tea growers’. Nowadays consumer shows on TV focus on the quality issues surrounding tea. Various tea brands are being examined. In my opinion, an important distinction remains