The Story of African Rooibos or ‘red bush’ Tea

Rooibos, or ‘red bush’, tea is a herbal tea made from the rooibos plant (Aspalathus linearis) that exclusively grows in the dry, mountainous region of Cederberg in Western Cape, South Africa. Although the beverage has been around for a long time it has only risen to world-wide popularity in recent decades, along with the growing demand for “functional teas” that come with perceived health benefits.

History
It is believed that the rooibos plant was used by indigenous people as medicine for all sorts of ailments for hundreds of years. However, the first recorded mention of a plant from the Aspelathus family (in this case Aspelathus Cordata) being used for tea is when Swedish botanist Carl Peter Thunberg made a note of it in 1772. This popularized the drink among the Dutch settlers of South Africa, especially since it was a more affordable option to imported black tea from the East at the time. Even so, rooibos tea didn’t become a hot commodity until Russian immigrant Benjamin Ginsberg started buying and selling rooibos, marketed as “Mountain Tea” in the early 1900s, and in the decades to come business partner Pieter Lefras Nortier developed the production of rooibos into a fully-fledged international commercial enterprise as he figured out how to plant and grow rooibos seeds outside of the wild.

Production
Although its history is a bit hazy, the earliest tales about what we now call rooibos tea are of local people climbing the mountains to cut the leaves from the rooibos plant, the rolled bunches of leaves being brought down on the back of donkeys, after which the leaves were beaten on a flat rock. In modern times the cultivated rooibos seeds are planted into seedbeds, grown for about 18 months, and subsequently harvested. The leaves then undergo a fermentation and drying process which gives the leaves its characteristic reddish color. Finally, the tea is graded according to length, color, flavor and aroma, before being packaged and shipped.

Health Benefits
In 1968, South African mother Annique Theron wrote about the proposed health benefits of rooibos tea after using it to help with her infant daughter’s allergies. This led to a great deal of scientific research into the plant, which in turn led to a growing popularity of the tea as the results proved promising. As a herbal tea Rooibos does not contain any caffeine and it is very low on Tannins, the compound that is responsible for a bitter taste. Rooibos however does contain lots of antioxidants and a number of plant compounds that are said to help against ailments like heart disease, diabetes and even cancer, although as always the research is far from conclusive and should be taken with a grain of salt. Other uses that have no scientific research behind them and are predominantly based on user-experience include rooibos tea as a treatment for allergies, mental health issues, problems with appetite and digestion, and as a sleeping aid.

Protected status
Only recently rooibos has been given the status of a protected designation of origin by The European Union. In essence, this means that the quality and characteristics of the tea are essentially rooted in the geographical environment from which it originates, or more simply put, only authentically grown rooibos from the Cederberg region is allowed to use the name “rooibos” commercially in the EU. The hope is that this protected status will both serve as a tool for quality control as well as bolster the regional economy of West Cape and South Africa as a whole, as the production of rooibos continues to expand. 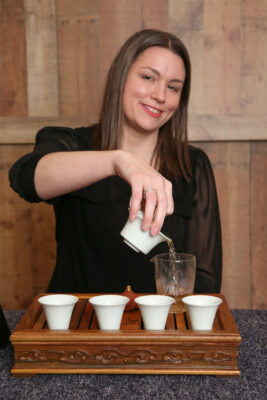 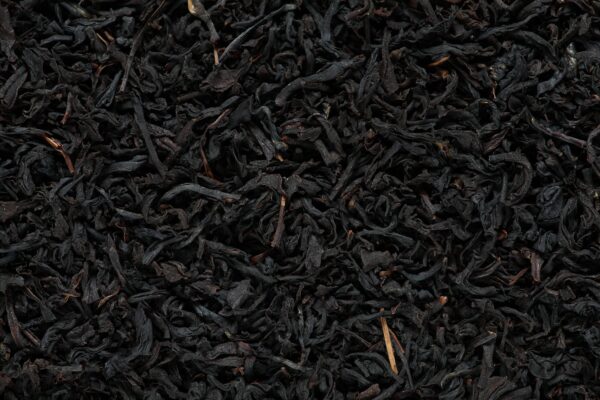 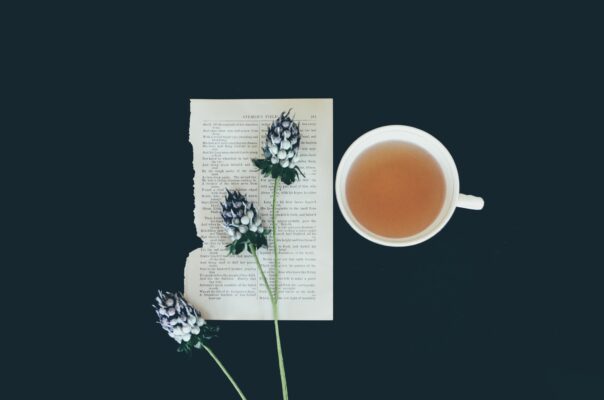