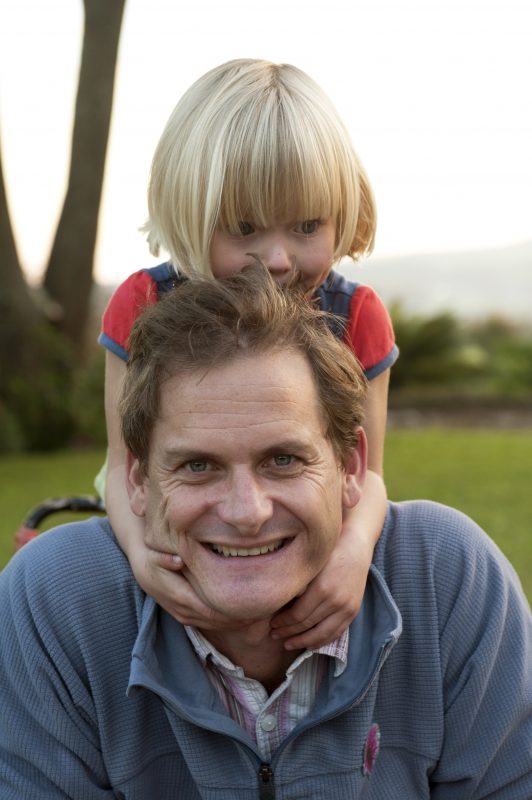 Stories About Tea welcomes a new international guest writer, who will contribute once a month! Meet Alexander Kay from Satemwa, grandson of the founder of the Tea and Coffee Estate in Malawi. “I enjoyed the farming side of tea, but developed a deep interest over the last 15 years when I began to understand the complexity of flavors that can be produced from a single plant and how that can be influenced both in the field and the factory.” Read our introduction interview!

Who are you and what do you do within the tea industry?
My name is Alexander Kay, grandson of the founder of Satemwa. I am currently leading the team at Satemwa and am also involved in the industry in other capacities; as a director of the tea association of Malawi and as a director and member of the Research Committee for the Tea Research Foundation of Malawi.

When did your passion for tea start and how?
Having grown up on a tea estate (Satemwa), tea has always been around me. From playing hide and seek in tea fields to running around the factory as a kid. I only really developed a passion for tea though much later and initially preferred coffee more. I enjoyed the farming side of tea, but developed a deep interest over the last 15 years when I began to understand the complexity of flavors that can be produced from a single plant and how that can be influenced both in the field and the factory.

Can you tell what you do at Satemwa?
I have done a range of jobs at Satemwa over the years and currently lead the team. Being a ‘Tea planter’ is a very generalist job requiring me to get involved in most aspects of tea production as well as the day to day running of an SME (small or medium-sized enterprise). Most days start in the factory, tasting, planning the production. During quieter months I work on developing new teas and trying to improve processes.

How did Satemwa start and how big are you now?
The original farm was a tobacco estate and purchased by my grandfather, Maclean Kay in 1923. He immediately established a tea nursery with the first fields planted out in 1926. Over the course of the next 30 years, he purchased another 3 properties and developed tea on them. Initially the tea was sold to a neighbor to process and Satemwa built its own factory in 1938. I was recently reading some old letters written by my grandfather to my grandmother in 1941 where he noted the weekly harvest, which was then about 10% of our daily peak harvest! We produce about 2,500 tons a year of black and green CTC teas which includes volumes of Greenleaf purchased for processing from our smallholder partners. In addition we produce about 20 tons of various specialty orthodox teas as well as a line of herbs.

Can you describe what is so special about the region where Satemwa grows their tea?
Satemwa is in the Shire Highlands on the very southern edge of the great East African rift valley. The tea grows in a very small geographic region where due to the topography we get some rain during the cool months of June / July / August as wet cool air comes in from the Mozambique Channel and drops moisture as it is forced up over the highlands. We also have majority east facing slopes so the hot afternoon sun of September – November does not dry our fields out. This region is also the oldest commercial tea growing region in Africa and so has that history of experience and research knowledge that has built up through passive and active investments. The tea research foundation of Malawi was set up in the 1930s by early tea growers (including my grandfather) and one of their enduring influences is the work done in plant breeding which has resulted in many unique cultivars that help make tea planting successful in our region today.

What are your standout teas?
We are known in the tea trade for our creamy red CTC teas that have a distinct floral character in the hot summer months. More recently we have developed some very unique teas: Satemwa Antlers, Zomba Pearls, Thyolo Moto, Bvumbwe Treasure and Livingstons twist and dry.

What do you do at Satemwa in January?
January is an extremely busy month and its all about plucking and making tea. And we have lots of mud and powercuts to deal with. It’s a very high volume month when we harvest about 15% of our annual crop. The quality is typified by very black leaf and malty liquors and we usually make black CTC only. This is generally a break time for our specialty tea team.

What is your personal favorite tea and why?
I don’t have an absolute favorite. I think one of the joys of tea is appreciating different teas in different seasons and of course at different times of day. In January its all about a malty CTC that goes down 2 cups before going out to work in the morning.

Is there a favorite food pairing with a tea you would like to recommend?
With my January tea it has to be a rusk (made with cardamom and buttermilk), workman style first thing in the morning.

What is the tea culture like in Malawi?
Despite being a relatively old tea grower, Malawi does of course represent the new world of tea and as such the tea drinking culture is not very well developed. However, tea is treated as something special. Defiantly something to offer and put on a show if someone is coming round to visit particularly in the north of the country which has a strong tradition of this. We also have a very big Muslim community in Malawi and drinking Chai is popular and of the biggest areas of tea consumption is in the communities around the southern lake shore area despite it being a relatively hot place (majority Muslim area). Now, in common with many other countries, green tea is perceived as healthy and people are starting to drink this. Satemwa was the first to make green tea in Malawi and is the only one with a green tea brand on the domestic market. 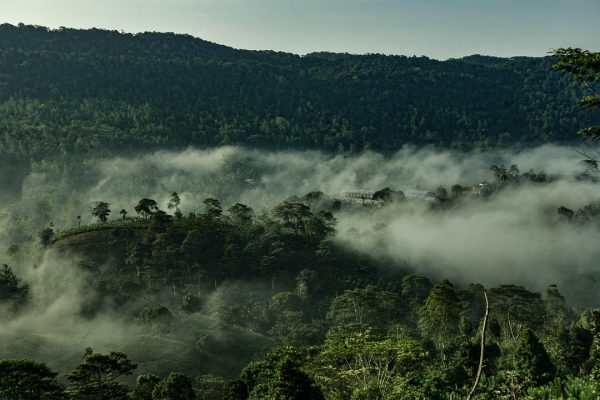 ‘Shipping charges have been increased significantly with COVID’

How is the fertilizer ban being introduced in Sri Lanka?After few months of strict regulations,Sri lankan government had to change their decision to import fertiliser. 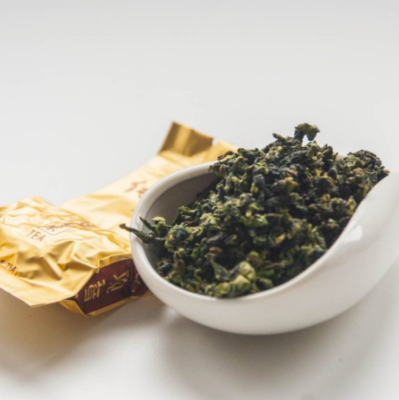 The Story of the Iron Goddess of Mercy

Tieguanyin, or Iron Goddess of Mercy, is one of the most prestigious and renowned varieties of Chinese Oolong tea with a fabled history. Originating in 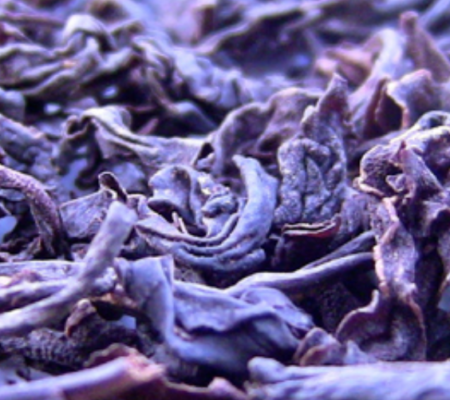 The Story Of Purple Leaf Tea

We all know about black tea and green tea, and most of us, avid tea drinkers or not, have heard of rooibos, white, oolong or